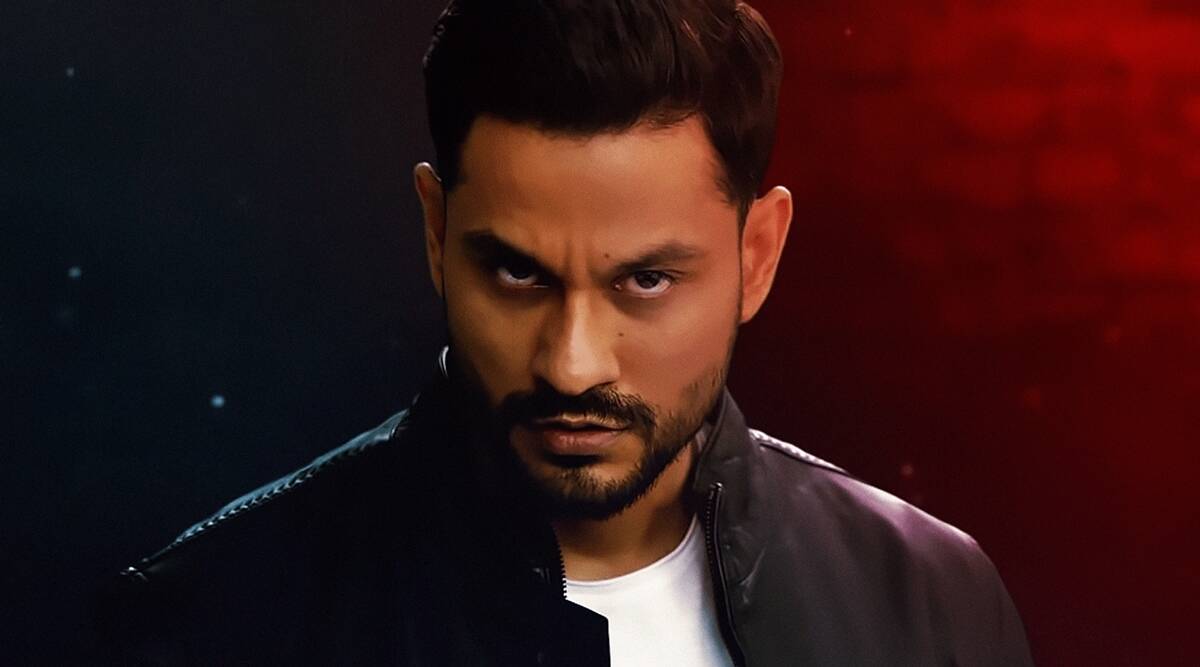 Abhay is a crime thriller web series that is set to premiere on ZEE5. After the success of Abhay Season 1 and Season 2, the third season will include the continuation of the story. Both seasons had eight episodes each in which Kunal Khemu plays a super cop. The trailer of Abhay Season 3 got released on the 16th of March and is ready to hit your digital screens on 8th April 2022. Ken Ghosh is the director of the thriller series. He is popularly known for his directorial work in various web series and films like Dev DD, Haq Se, and the State of Siege: Temple Attack. The third season of Abhay will be available to stream on the ZEE5 streaming platform in languages like Hindi, Tamil, and Telugu.

The credits for the music in the web series go to Ajay Singha. Hari K. Vendantam is the cinematographer, while Mukesh Thakur is the editor of the series. Now let us take a look at the lead cast of Abhay S3.

Khemu plays the lead in the thriller web series. Just like in the previous seasons of Abhay 1 and 2, the actor will be portraying the role of Officer Abhay Pratap Singh. Khemu’s character is of an investigation officer with a criminal mind who can do anything and go to any extent to solve a case. In season 3, he will be on a mission to hunt for evil, who is on a killing spree.

Asha plays the role of Sonam Khanna, wife to SP Abhay Pratap Singh. She is also a journalist aiding Abhay in his investigation of gory crimes. Her character Sonam is opinionated and sincere when it comes to solving cases. In Abhay season 3, it is expected to see Asha’s character as much more confident and brighter, and it is what will be reflected in her actions.

Rahul plays the role of Avtar, an antagonist in the Abhay 3 web series. The makers of the show dropped a promo sharing glimpses of Rahul’s character that set the tone of how twisted things are going to get in the upcoming Season 3.

Chunky Pandey also plays the antagonist in the series. The actor plays a double-faced serial killer named Harsh, who was also present in Abhay season 2. In the new season, Pandey’s character, Harsh, is expected to show more of his bad guy persona.