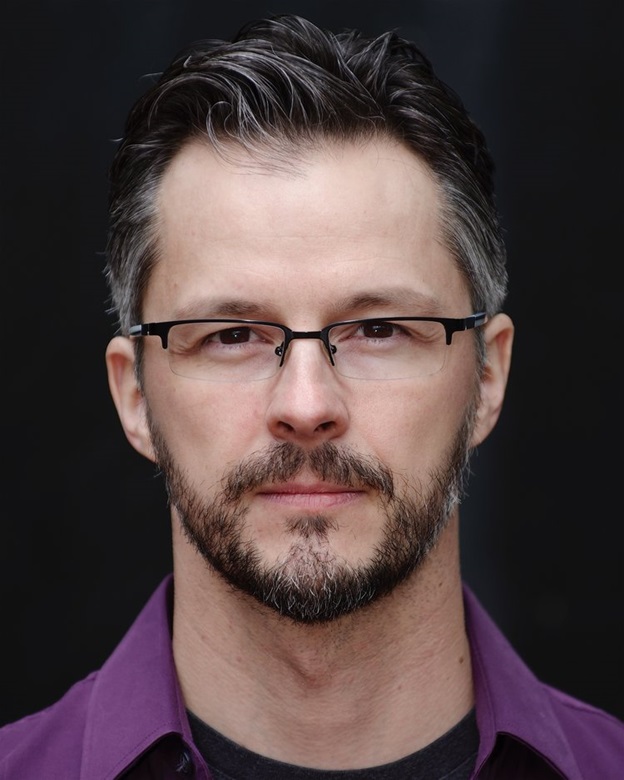 At a glance, the American-Canadian voice actor Mark Hauser might explode off the screen as the stereotypical entrepreneur. An artist and actor born in the Great Lakes region to Canadian-American parents, Mark Hauser has carved out a career in the acting industry through a well-rounded portfolio of animated and live-action work, both on the big screen and the small screen alike.

Plying his trade in the competitive acting industry since 1996, Mark Hauser has developed not just a fan following but also a routine that helps him to find success both in life and in the studio.

Today, let’s explore how Mark Hauser prepares for his roles and develops his skills, all while ensuring that he is living his best life along the way.

Becoming a Voice Over Artist

Mark Hauser has been featured in numerous onscreen roles alongside such talents as Michael Madsen and Jennifer Love Hewitt. Recently featured on the Netflix series SAHARA, Hauser’s work is taking a flight to reach even wider audiences.

Long before Hauser was ever featured on Netflix or in commercials alongside Michael Madsen, he was dreaming of creating characters that would stick with audiences. In an interview with Ideamensch, Hauser revealed, “By capturing the essence of each character, and bringing them to life, the audience becomes an integral part of that story.”

Speaking about his career and efforts as an actor, Hauser recalls how films and television can bring audiences into new worlds, enveloping them in fascinating adventures in faraway lands. Hauser said, “I have always wanted to literally play a role in that process.”

Life as a Voice Over Artist

If fans are thinking of following in Hauser’s footsteps because the job is easy, they might want to think again. Hauser spoke in an Ideamensch interview to detail his efforts and routines. Hauser stated, “What I do every day is driven by my acting commitments.”

Life as a voice-over artist isn’t entirely dissimilar to that of a traditional actor. When Hauser isn’t on the job or preparing for a role, he is researching ways to improve his personal set of skills. Hauser says, “If I need to learn about a certain occupation, I’ll shadow that person and dig into the inner workings of their job.”

To maintain his productivity, Hauser likes to make lists before he goes to sleep at night. These lists include essential tasks that are both doable and require some effort. Hauser also likes to take time to scratch down any notes for creative efforts in his future. Hauser states, “When inspiration strikes, I want to be prepared.”

Is The DJI Mini 2 Worth?