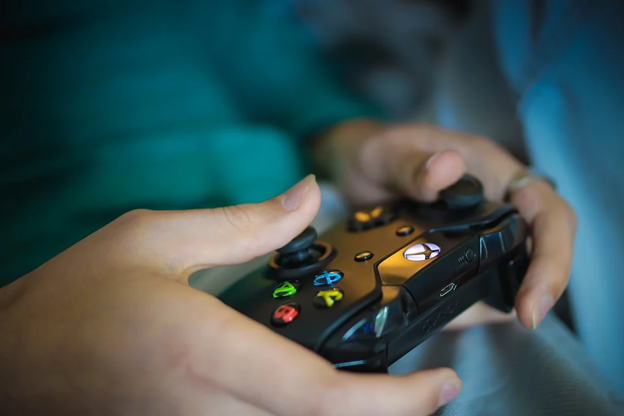 Why You Should Have Video Games at Your Party

Whether you’re throwing a party for yourself or someone else, there’s a good chance that you’re thinking up a fun and enjoyable activity that everyone can enjoy. Well, there aren’t many that are as appealing as video games. It may sound like a weird idea, but it can elevate the social dynamic of the get-together and encourage people to engage in friendly interactions with each other. If you’re still unconvinced with the idea, we’ve listed down some of the unique advantages of playing games during a social gathering.

As today’s global economy is jogging along, your ability to get the best value out of your choices for entertainment is a relatively easy task. Games from the likes of casino Netbet platform continue to remain effective as an enjoyable pastime. Even the most popular, mainstream releases are affordable on any system and can provide you hours of fun. In fact, it’s not uncommon for people to spend all their gaming time playing a single title or genre. There are also games released decades ago that still have fairly active communities playing them. 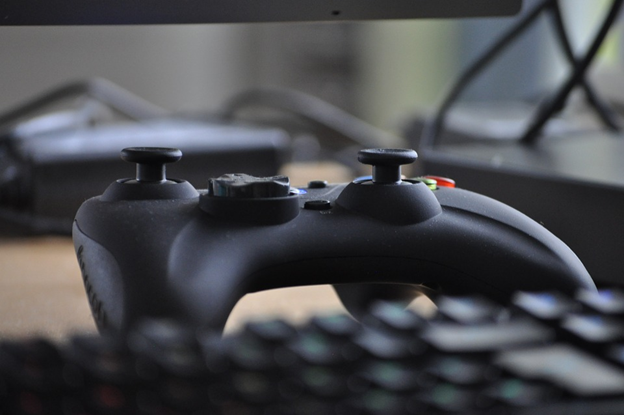 The reason for this is their ‘replayability’. Gamers spend a few hours daily  on a video game because the games offer so much, be it collectable items or hidden areas or an active competitive scene. With digital distribution, you can purchase video games much cheaper than you would have if you bought the physical copies themselves. In other words, you won’t have to spend a small fortune on them.

The stereotypical, isolated gamer enjoying his video games alone never really painted an accurate picture, but it’s laughably outdated now. Most video games today come with a multiplayer element — be it cooperative or competitive — that allows you to play with or against other players. Those who prefer the couch or local multiplayer titles will also be happy to know that there are many video games out there that allow people to enjoy playing together while sharing the same room.

But in many ways, the majority of video games can all be shared in one form or another. Many couples play adventure games and experience their stories together. Some titles even allow them to work together to achieve common goals. In a party setting, it can be a lot of fun to play together, whether it’s a rhythm-based game or an action title.

They have cultural prescience

Many of the people behind movies and television are avid gamers, and this influence is as obvious as it is important. For example, Westworld and Mr. Robot were originally inspired by video game conventions and design, with the former being read as social commentary on the immersive, interactive worlds found in video games. Now, we can see the culture, design, and structural principles of video games explored and expressed in the more traditional forms of narrative media.

Lastly, video games are enjoyable, especially when played together with other people. They provide us with engaging and fascinating worlds where we can explore and do incredible things without the risks that would accompany the actions when performed in real-life. They also test our reactions and intelligence, provide weird possibilities and futures, and present us with thought-provoking storytelling. For these reasons, it makes sense to have games at your party.

The Best Ways to watch a Film and TV Shows

7 Qualities to Look Out For When Hiring a Photo Booth

How to Enjoy the Rye Liquor

Nine Fun Things to Do for An Inexpensive Date